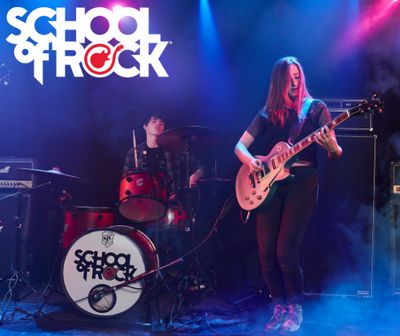 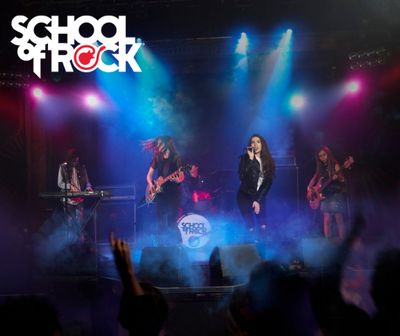 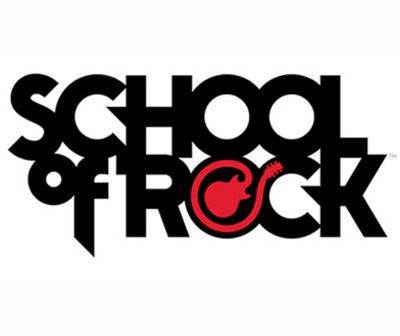 OWN A SCHOOL OF ROCK

To put it bluntly, we rock. We’re the largest music school franchise in the U.S. and we’ve expanded to nine countries across the globe in over two decades of operation. Our performance-based curriculum is so unique in its approach to teaching children how to play music that we’ve won the acclaim of everyone from parents to professional musicians. If you’re passionate about music and teaching kids, we want you. Discover more about the top music franchise opportunity in the world today.

WHY INVEST IN SCHOOL OF ROCK?

WHY WE’RE THE TOP FRANCHISE FOR MUSIC-LOVERS

At School of Rock, you don’t have to be a musician to join one of the most successful franchises in music education. Some of our franchise owners are parents who were impressed with how our rock school transformed their shy, isolated kid to a self-confident musician who performs with a band onstage. Other franchise owners are retired musicians or musicians who are still active, but looking to spend less time on tour.

No matter who they are, all our franchisees have one thing in common: they feel a deep connection to music and love being able to improve the lives of children in their local communities.

As one of the best education franchises around, we’re the original power player in a music industry segment that has wannabes and copycats. You thought you knew us from the movie that bears our name, but we go so much deeper.

Here’s a look at some of the recognition we’ve received in recent years in our industry:

Other related search results you may be interested in:

listed by: School Of Rock Send me more info

An email will be sent to registered email address.

First we need to know, Are you: