Get Alerts on New Listings 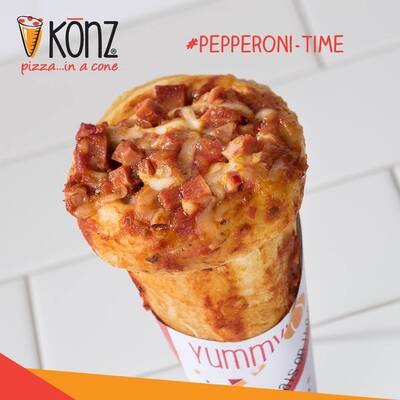 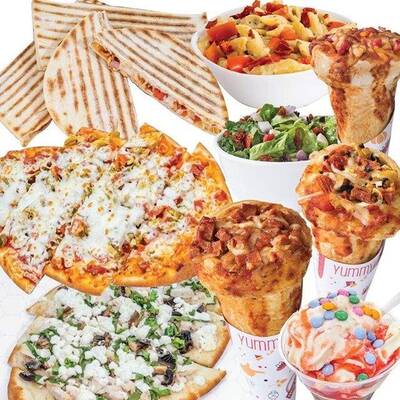 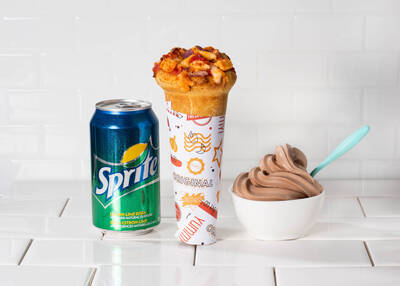 Konz Pizza is the creation of executive chef and restaurant veteran Kris Lawrie. It started as an idea in early 2014, and he opened his first food trailer in the summer of 2015 in Kelowna, BC. Needless to say, the trailer, the concept and the brand were a huge success! After running the trailer for 2 seasons, Kris decided it was time to launch the franchise business of Konz Pizza, opening his first store in Edmonton, AB in early 2017.

One of the foundations of the business model of Konz, from day one, was the idea that our franchisees would be more than just owners, they would be partners in the system – in fact they would be family. Kris wanted partners who could think, had an opinion, and a strong desire to be part of something special.

It is with this mandate that Konz Pizza has now grown from that small trailer to over 20 locations from BC to Ontario, and we are just getting started.

Learn how you can be part of the next big wave in QSR franchising and RESERVE your location now!

Other related search results you may be interested in:

An email will be sent to registered email address.

First we need to know, Are you: